You are here: Home / America / A Reliable Resource

I don’t think there’s anything I’ve found that I won’t use to reinforce a lesson, subject or concept, if the content is acceptable and the source is reliable.  Some things are much easier to use than others and don’t require nearly the manipulation or contortions on my part.  Oh, the stories I could tell you…but, I’ll leave that for another time.

Marshall Publishing & Promotions, Inc. has Lots and Lots of DVD’s, Books and CD’s AS SEEN ON TV and not readily found in stores.  They have won numerous awards! They say that it is their goal to amaze, amuse, entertain and educate and we think they reach that goal.  They meet the criteria of acceptable and reliable, with the bonus of thorough and convenient, with little effort on my part. 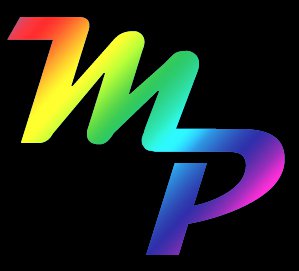 Marshall Publishing is the exclusive distributor of Kaw Valley Films DVD programs, and Kaw Valley Films is the producer of a DVD, George Washington Carver – His Life and His Work, that is an excellent resource for a recent study in our history.

Suggested for ages 4th grade – Adult, we watched it as a family, including Kindergarten through High School.  It is a detailed, well written, 29-minute documentary of an extraordinary life.  We’ve previously studied Mr. Carver, yet we still discovered more about him!  Did you know that he personally never used the name “Washington?”  At the time, there was another George Carver in the school he was attending; so, to distinguish between the two of them, he added the middle initial W to his name.  George W. Carver.  Some time later, he was asked if the W. stood for Washington and his reply was along the lines of, “why not,” but he never included the name when he signed it or introduced himself.

“Born into slavery and reared during the Reconstruction years in the South, George Washington Carver struggled through poor health, poverty and prejudice…to become a great benefactor, not only to his people…but to his country as well. Carver is known in history books as the “peanut man” – for his research into and promotion of alternative crops to cotton. As one of the world’s foremost experts in agriculture and horticulture, Carver, through his research and teaching at Tuskegee Institute in Alabama practically reinvented land management in the South. He is said to have compiled a list of over 300 uses for and by-products of peanuts such as cosmetics, dyes and paints, plastics, gasoline and nitroglycerin.

But his work as a creative scientist stretches far beyond that endeavor. He marveled at the world around him and his ability to inspire those closely associated with him may well have been one of his greatest lifetime achievements. As a living example of the importance of hard work, a positive attitude and a good education, Carver was instrumental in changing the stereotype of the time that the black race was intellectually inferior to the white race.

Here then, is the story of Carver’s life…a life that should not be forgotten, for it is full of hope, meaning and inspiration.” 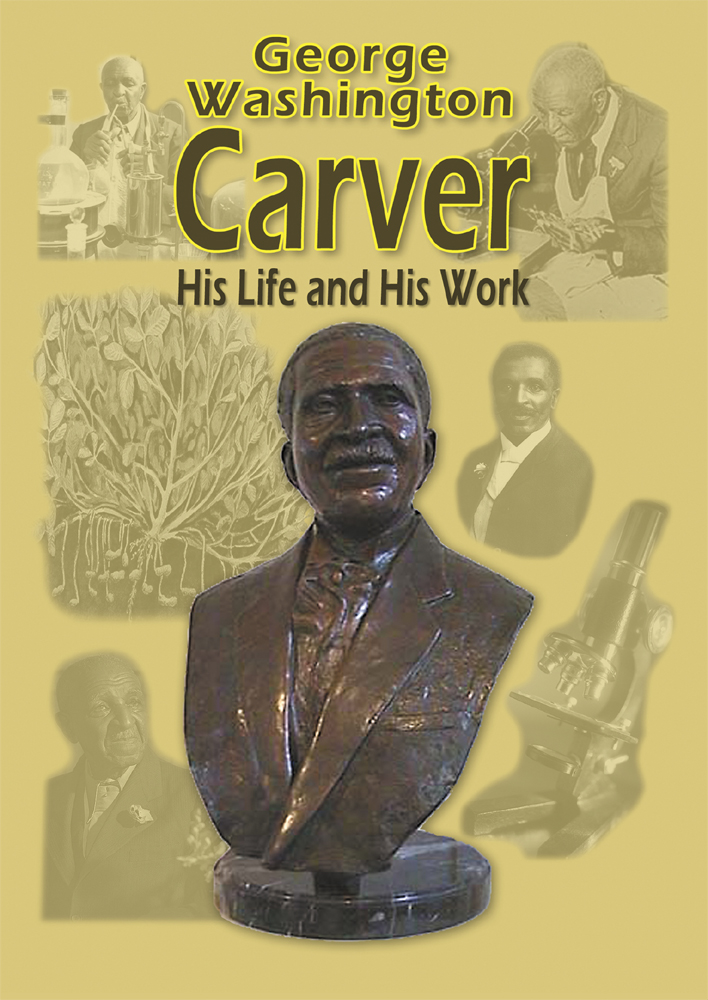 Among their Lots and Lots of DVD’s are several other Educational Historical Documentary DVD’s:

Lincoln at Gettysburg:  The Battle and The Address

The Complete History of America’s Railroads

The Historic Expedition of Lewis and Clark 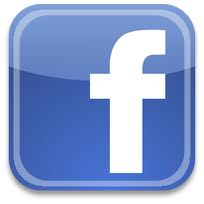 Although we were impressed with the amount of content found in the George Washington Carver – His Life and His Work DVD, the format of the production seemed rather dated.  We did not think the photography was quite as stunning as suggested, because the whole film was shot in rather muted tones.  We appreciate the humble and brilliant life of the man and noting his love of horticulture and agriculture, we found it odd that there were so few “green” plants, and little floral beauty interspersed throughout this movie.  Mr. Carver loved his flowers and was known to wear a fresh one in his lapel every day!  Overall, though, this documentary was a nice addition to our studies.

My crew mates had the opportunity to review other products from Marshall Publishing.  I know that several of them enjoyed the educational fun of Lots and Lots of Fire Trucks and Firefighters Book and Safety Songs DVD Set.  Click the graphic below to find their reviews.

This product was given to me, free of charge, in exchange, for my honest review, as a member of the TOS Homeschool Crew. I receive no other compensation for my reviews on this blog.  The opinions expressed are my own.

I appreciate your comments.  Thank you.

*Contents of this blog are copyrighted;  they are the property of Knee Deep In Grace and may not be used without written permission.