You are here: Home / Blog / We’re Not Related 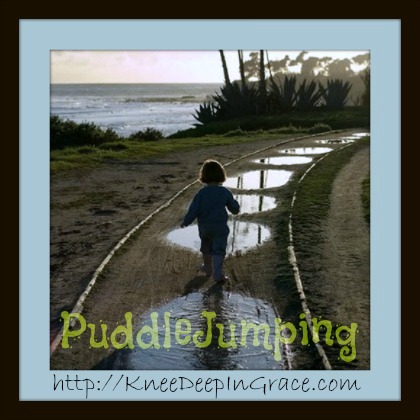 I Am Not A Monkey’s Cousin   by Sarah Koshiol

I’m NOT a monkey’s cousin

Not a single person is

We’re over all the animals

No baboon’s my relative

We did not evolve from creatures

Crawling out of slime

We were all CREATED

Planned, before the start of time

In the beginning God created

A man formed from the dust

He breathed in him the breath of life

And breathes the same in us

He designed us each uniquely

Within that secret place

Gave us each a sacred soul

He sent His Son to save

So don’t believe their story

If they tell you you’re an ape

A child of the cosmos

The blind hold up these foolish lies

The lost choose not to see

But I know there’s a Living God

Or else there’d not be me

“So God created man in His own image, in the image of God He created him; male and female He created them.

And God blessed them. And God said to them, “Be fruitful and multiply and fill the earth and subdue it,

and have dominion over the fish of the sea and over the birds of the heavens and over every living thing that moves on the earth.”

“For since the creation of the world God’s invisible qualities — His eternal power and divine nature –have been clearly seen,

being understood from what has been made, so that people are without excuse.”

“You are worthy, our Lord and God,

to receive glory and honor and power,

for You created all things,

and by Your will they were created and have their being.”

*Contents of this blog are copyrighted; they are the property of Knee Deep In Grace, and may not be used without permission.